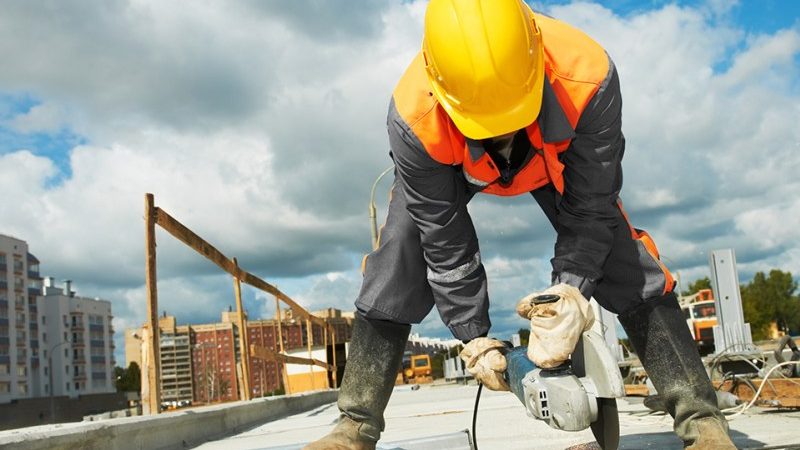 A new construction job is money in the bank!

It is work for you, your employees, and maybe a few trusted contractors. Unfortunately, there’s always the chance something could go wrong.

Construction defects, project delays, and stolen equipment can trigger major lawsuits. Here’s how your construction businesses can manage these risks with insurance and help prevent these lawsuits in the first place.

According to Engineers Daily, design deficiencies, including construction defects, make up 38 percent of all construction disputes. So if an unhappy client sues, there’s a good chance that will be the reason.

Example: South Florida Business Journal reports Kolter Signature Homes, a construction company, recently reached a major settlement in a construction defects lawsuit brought by a condominium association. Kolter and more than a dozen subcontractors were sued for $36 million over several alleged defects in the condos, such as water leaking through doors, windows, and roofs. To avoid paying the full amount if found guilty, it agreed to a $22.5 million settlement instead.

If find yourself on the receiving end of a construction defect lawsuit, construction business insurance like General Liability Insurance can help pay for related legal expenses, such as attorney fees and damages.

To help avoid these disputes…

Most construction businesses have encountered project delays before, often caused by:

But if delays significantly impact your ability to complete a project on time, a disgruntled client might sue.

Example: NBC Bay Area reports Santa Clara County, California, was on the verge of filing a lawsuit against Turner Construction Company in 2015 that would have been for “tens of millions.” The issue? Major delays on a $300 million hospital project. Fortunately, both parties worked things out, and Turner resumed work on the project a few months later, The Mercury News reports.

Depending on the cause of the delay, Builder’s Risk Insurance might help out. It can help resolve issues that lead to projects falling behind. It won’t pay for legal expenses, but it can pay to repair damage to structures in progress and replace stolen building materials.

You can also avoid unexpected delays by taking preventative measures:

There’s only so much you can do to protect your business from a severe weather event. But careful planning before you set foot on a work site can help you avoid some of the more common causes of construction delays.

Most contractors or construction business owners have had equipment stolen at some point. In fact, according to an article in Building Design + Construction, there were 11,625 heavy-equipment thefts in 2014 that were reported to police, adding up to around $1 billion annually.

Stolen equipment is a double whammy for construction business owners. Not only do you need to pay to replace your property, but it will also slow down your project until the missing equipment is replaced.

If your tools or gear are damaged or stolen en route to a worksite, Inland Marine Insurance can help cover the replacement costs. It may also pay to replace mobile equipment, such bulldozers, forklifts, and back hoes.

Make sure you also keep careful records of the equipment and materials that you transport or keep at the job site. Otherwise, tools or equipment could “disappear” without anyone noticing for a while.